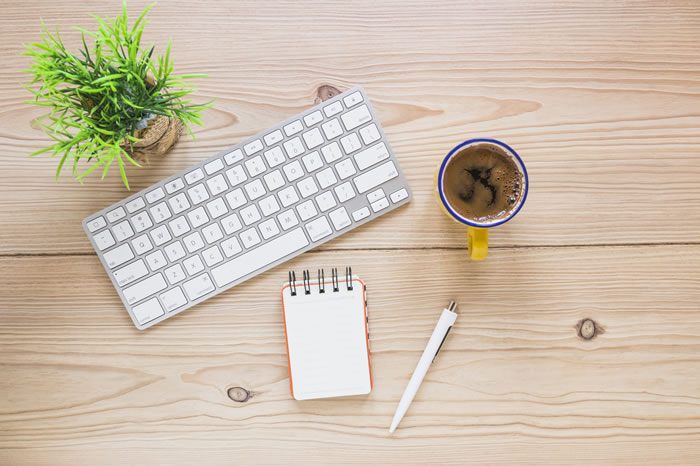 "Good morning!" I said enthusiastically and opened the door to Tiziana’s classroom. Almost immediately, I felt the need to apologize instead. She looked horrible, the clear lines on her forehead was beaming an extreme case of depression. It's amazing what a few hours of baby screams can do. I'm sure she apologized already, I was too busy observing her face to hear that. Besides, a bunch of 3 year old screams could drown out any sound made by a petite 26 year old girl. She was by her desk now, ruffling through some papers.
I've been teaching in the kindergarten for some time now. I've gotten used to the idea that kids will can be annoying, depending on the weather, the atmosphere at home, and God only knows on how many other things. But then, at some point, I learnt to fall in love with them.
Tiziana was approaching me now, the kids flocking around her except for one who was busy pulling on the cream colored curtain. And another focused on a drawing sheet. His hand tracing lines across the white spaces with so much enthusiasm.
"Hey" Tiziana said now, leaning on the desk I was sitting. She looked almost feverish. She tossed me the key to lock up after.
"Are you leaving?" I asked curtly.
She glanced up her watch now, then beamed me a childish smile.
"In a minute" she went back to her desk.

By now the drawing kid had gotten himself an audience. His face barely seen amidst the several keen observers. Occasionally he would glance to see if “the maestra” was still at her desk. She was barely there, her face was against the desk, while are arms were substituting a pillow.
His audience were just as excited, one could tell from their chatter. The boy now stood, his face shining heroically, with a dim smile like that of a newlywed or Sherlock Homes. He grabbed a pile crayons lying by the shelf now, contrary to my expectations, the boy was not done. It's amazing how such patience and dexterity can be emulated by such a youngster. He assumed his deviancy role on his seat. By the brightness of his coloring, I could tell it was a landscape art. A sort of sunset but without the sun. Can't say it was that impressive, but then it flashed in my head that he was probably barely 3 years old. That's as good a pardon as one can get.

This piece of art took him exactly five seconds, and 4 minutes more. When he was done, he literally flew across the table. His glamorous art work covering his shy face amidst the surrounding cheers. That dim smile of his was still as evident, with his unflinching gaze on his destination one could almost see hope reflecting in it. Or at least I did.

By now he was tapping on Kat's lap, barely reaching to her back. Tiziana, after several morning coffees, wasn’t necessarily asleep, I could tell. When she raised her head, the first thing she glanced at was her watch, then me, then the kid. Maybe she was asleep after all. She was visibly startled. She shifted her body backwards, such that her back was directly leaning against the chair. She forced a smile at the kid and collected the art piece. The kid turned around, covering his face with his tiny hands. When he turned back upon Tiziana's silence, he met her cold gaze. He sucked his lower lip when Tiziana showed him his handiwork. Like something was obviously wrong with it.

I scoffed at the image myself. Granted, his coloring was shabby, but it wasn’t half as depressing as the awkward choice of green for the sun. The edges of the sun roughly colored in uneven deepness.

Tiziana stood up now, pushing the art into the youngster's arms, and murmuring to herself, loud enough, so that Giovanni will hear: “Mamma Mia! Who has ever seen a green sun?” She began to fit all her stuff into her bag. The boy turned to leave at her obvious disapproval. His mouth taking an oval shape and soon, ha was shaking, with big tears rolling down his cheek. He was a kid after all, and only kids cry over a foot length of coloring. 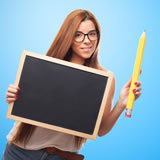